Humility and Cooperation, in Science and in Life

Morningside College recently hosted Professor Robert Winston, a British professor, medical doctor, scientist, TV presenter and Labour Party politician, as Distinguished Visitor. On the evening of 29 October, Professor Winston gave a Communal Dinner talk on his career as a science researcher. He spoke about how his various interests, including music, helped him become a better scientist, and emphasized the value of humility and cooperation.

On the evening of 30 October, at a public lecture titled “Man or Superman. Modifying Human”, Winston began by reminding the audience of historical moments when scientific knowledge had been misused to horrifying effect. He moved on to a discussion of current issues surrounding the modification of human DNA and movingly called for caution and humility in scientific research into human DNA. 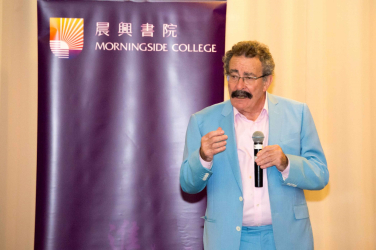 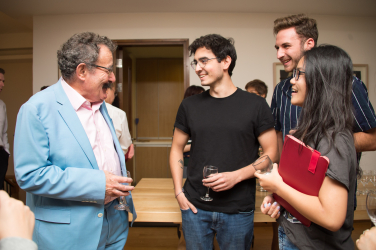 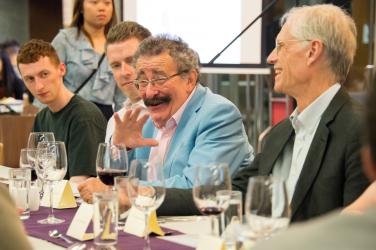 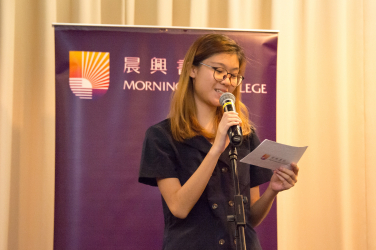 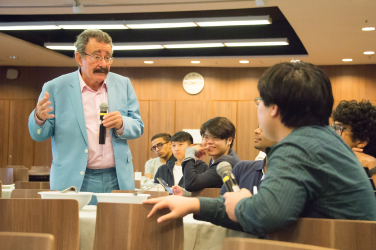 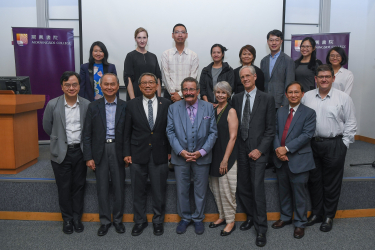 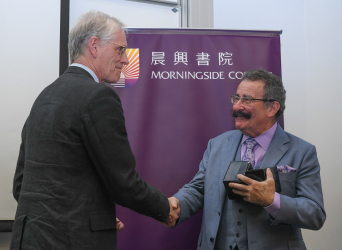 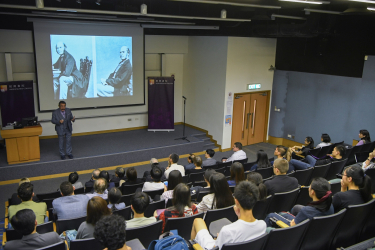 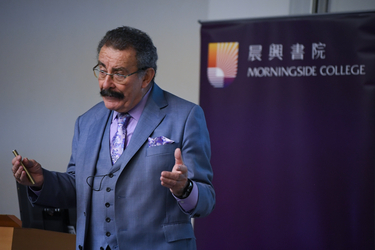