Journalism in Challenging Times: A Conversation with Hannah Lucinda Smith

On 11 November, Morningside College hosted a Writers Series speaker event on Zoom with Ms. Hannah Lucinda Smith, author of Erdogan Rising: The Battle for the Soul of Turkey (2019). Ms. Smith is a correspondent for The Times (London) based in Istanbul covering Turkey and the Balkans. Erdogan Rising examines the rise of Turkish leader Recep Tayyip Erdogan, offering a closer look at Turkey’s recent politics and the broader implications for Europe.

Ms. Smith talked to Morningside students about her experience as a reporter based in Turkey, her views on journalism in an increasingly authoritarian world, and her suggestions on how to think critically about the information we see on the Internet. During Q&A, students asked about the impact of journalism in the recent U.S. election and the role of journalism in politics. This event was co-organised with the Hong Kong International Literary Festival. 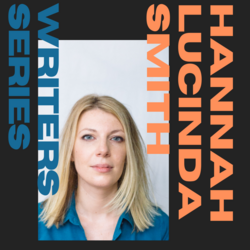 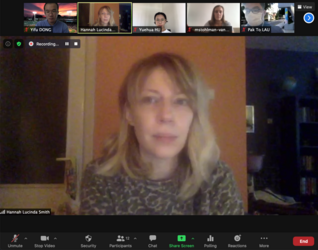 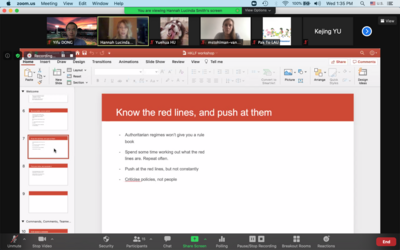 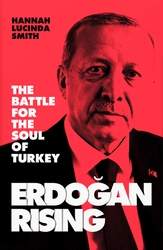