On 30 March, the MC Rangers led a group of students from Morningside and other colleges on a hike to Tung Ping Chau Island, one of Hong Kong’s UNESCO Global Geopark Islands. Filled with sights of corals, colourful top rock shale, and natural formations and cliffs, the hike proved to be a big success.

"The Tung Ping Chau Island hike with MC Rangers was enjoyable and relaxing," said Ayesha Prajapati, a Year 4 Morningside student studying Molecular Biotechnology. "It was a fairly easy hike around the island with amazing sights of various rock formations. The MC Rangers chose the most beautiful spots for lunch and other short breaks, and I’m very glad that I joined.”

The MC Rangers is now in its second year of bringing outdoor opportunities to Morningside students and recently inaugurated a new administrative committee. “The Tung Ping Chau Island hike was the transitioning event that was jointly organised by the founding committee and the current committee, as we officially take over MC Rangers this year and bring even bigger, better events not only for Morningside, but for all outdoor activity lovers at CUHK,” said Myles Ng, a Year 1 Morningside student studying Economics, and new chairman of MC Rangers. “I chose to lead MC Rangers this year because I believe college life is more than just academics and I aspire to continue growing our community.” 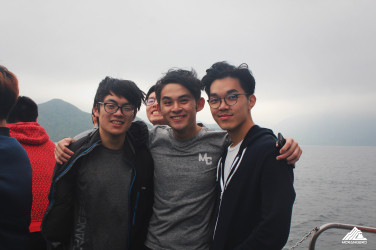 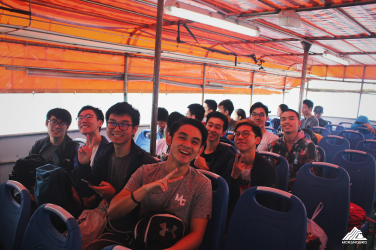 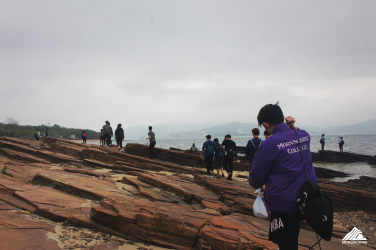 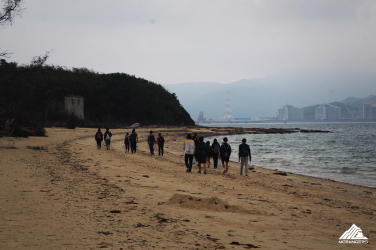 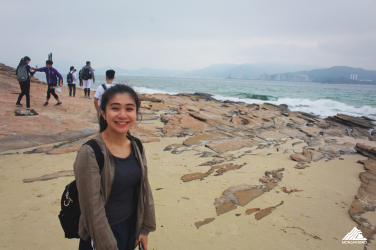 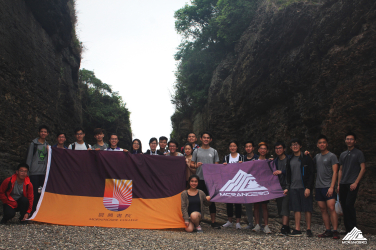 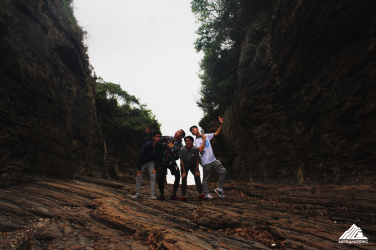