14 Morningsiders returned to Xiaban Village in Fujian Province to continue refurbishing a local tulou that has fallen into disrepair. During their week in Xiaban Village students renovated one of the rooms in the tulou and spoke with community members to gain a better understanding of their lives.

At the beginning of the programme students visited the UNESCO-preserved Tianluokeng tulou cluster. During their visit students learned about the impact of tourism and government policies.

Before students began renovating the room they interviewed community members. They learned that the tulou once housed more than 200 people. Today the tulou houses only a small family and an elderly woman, as the majority of residents moved to bigger cities for school or work. The community members hope the renovated room will serve as a model of the type of work students are capable of performing. Ideally, after seeing the completed room, other families would be willing to let students work on their property in the tulou.

During the week students renovated the room under the guidance of a community leader. They mixed cement, built brick walls, plastered and painted the walls, and laid new flooring. At the end of their project students enjoyed a traditional Fujian puppet show – they even put on their own short play!

Morningside extends thanks to Dragonfly for their support, and looks forward to returning to Xiaban Village for future projects. 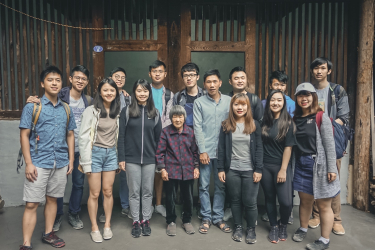 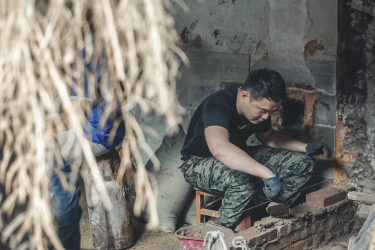 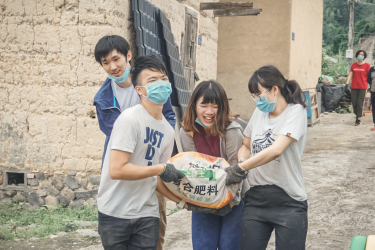 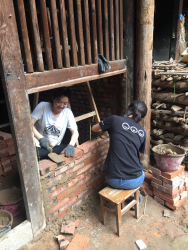 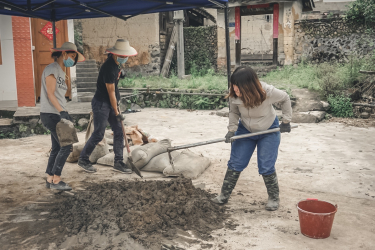 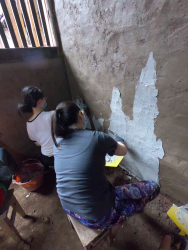