Celebrating the End of Term with Formal Hall

Celebrating the End of Term with Formal Hall

Fellows and students gathered in the Dining Hall on 18 April to cap off the term with a Morningside tradition. Final-year student Ayesha Prajapati served as the MC for the evening, which she said fulfilled a long-held dream. Master Professor Nicholas Rawlins wished graduating students well on their journeys ahead and thanked everyone for making him and Lalla Ward feel at home at Morningside. After the Master’s speech, Dean of Students Professor Colin Graham presented student awards.

Many thanks to all for attending, and best wishes to our graduating students and those we will see again this fall. 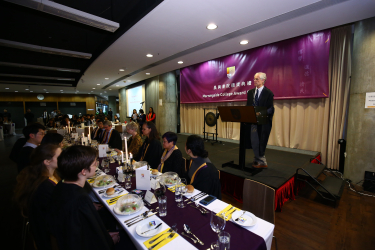 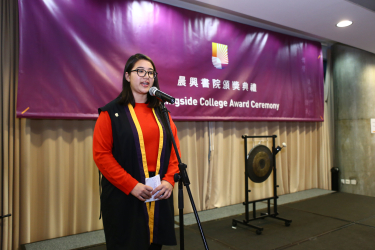 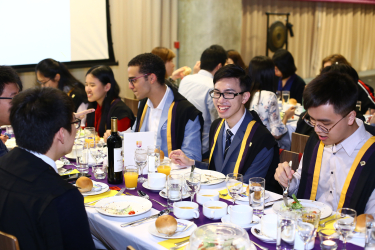 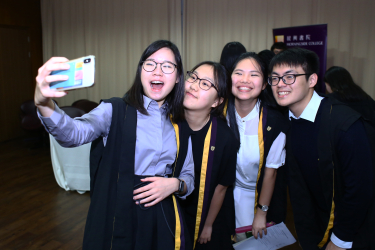 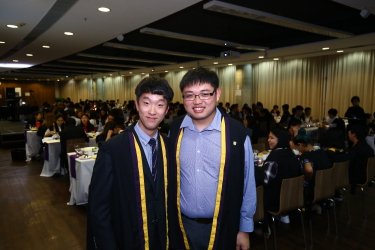 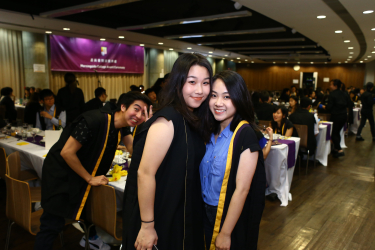