Morningside College mourns the passing of renowned Middle East correspondent for The Independent, Robert Fisk, who was a Distinguished Visitor to the College in Spring 2016. During his visit in March 2016, Fisk gave a dinner talk to Morningside students entitled “Don't believe what you read in the papers: The ‘Islamic State’, Syria and the Middle East” and a public lecture to the University called “Reporting the Middle East: the Arab Awakening and Life after the ‘Islamic State’”. Christian Broughton, editor of The Independent until recently and now managing director, said: “Fearless, uncompromising, determined and utterly committed to uncovering the truth and reality at all costs, Robert Fisk was the greatest journalist of his generation. The fire he lit at The Independent will burn on.” 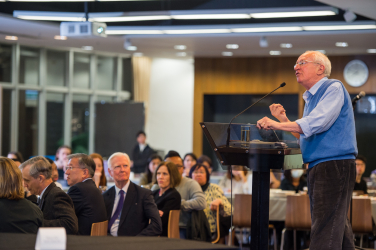 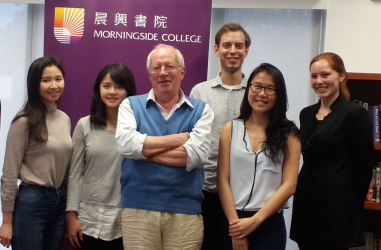 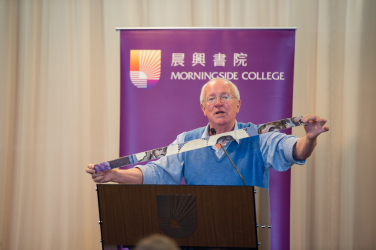