On Tuesday 17 August, the Junior Fellow team attended the Hong Kong International Film Festival (HKIFF) with students and watched the opening film Annette. The film depicted the relationship between a famous opera singer and a rising comedian, and followed the changing dynamics of their family. The HKIFF is a yearly event that features films from around the world. 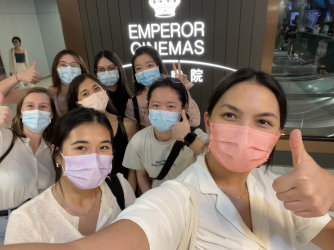 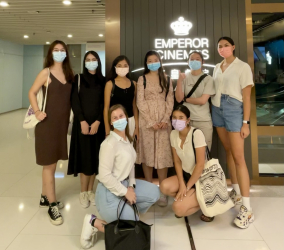